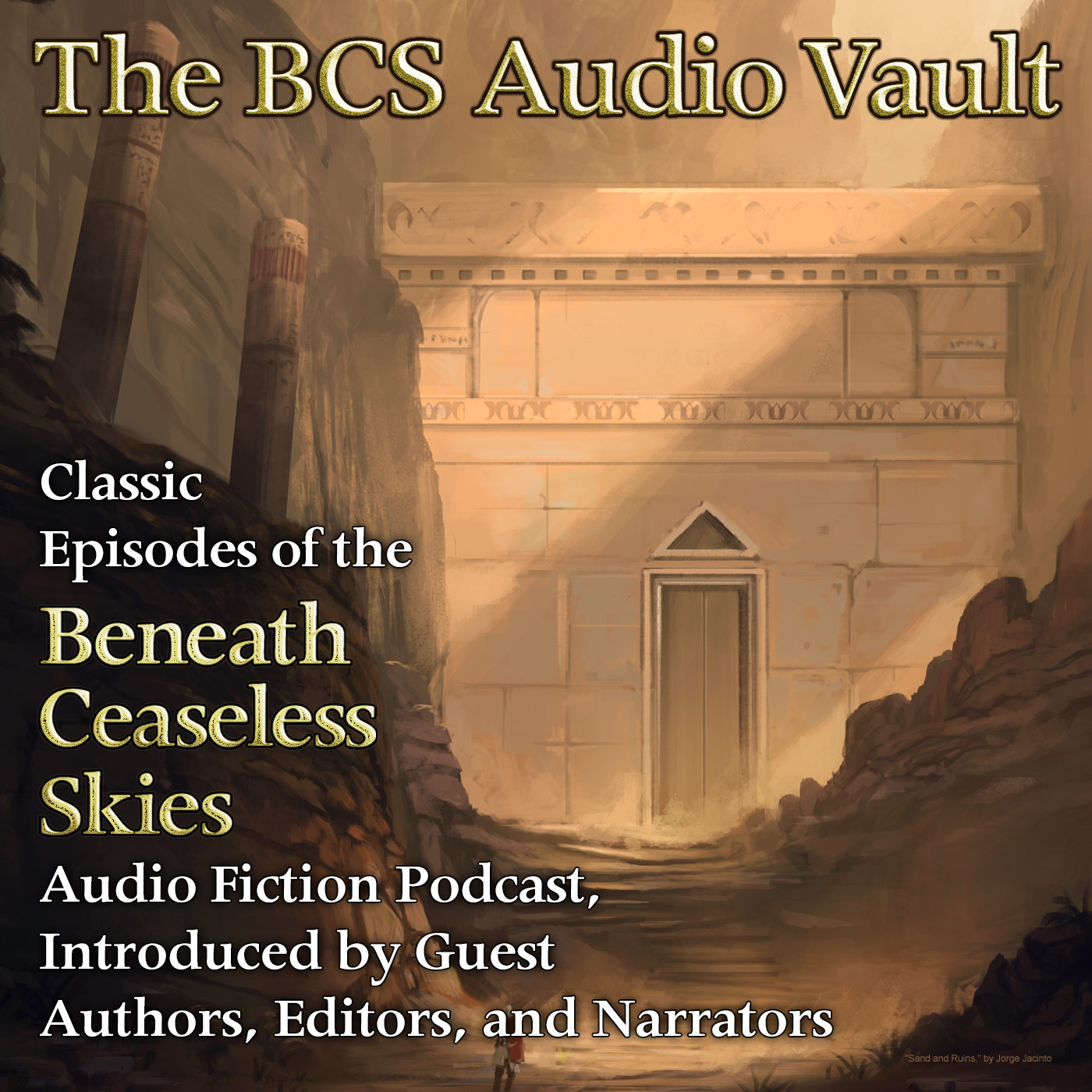 Out today is another new episode of our new podcast, The BCS Audio Vault: 005: Pale by Kathryn Allen, a unique Weird Western from back in April 2010.

BCS Audio Vault 005: Pale by Kathryn Allen is introduced by author Marie Brennan, novelist (including A Natural History of Dragons, a finalist for the World Fantasy Award) and short story writer (more than forty stories, including seven in BCS and our podcast), pointing out several interesting twists in “Pale” and how it confronts and subverts several common tropes, including the Woman in Refrigerator role.

Read Comments on this Post (No Comments Yet)
Share this
Comments & Scrivenings
Leave a comment on “New Episode of The BCS Audio Vault: “Pale” by Kathryn Allen”